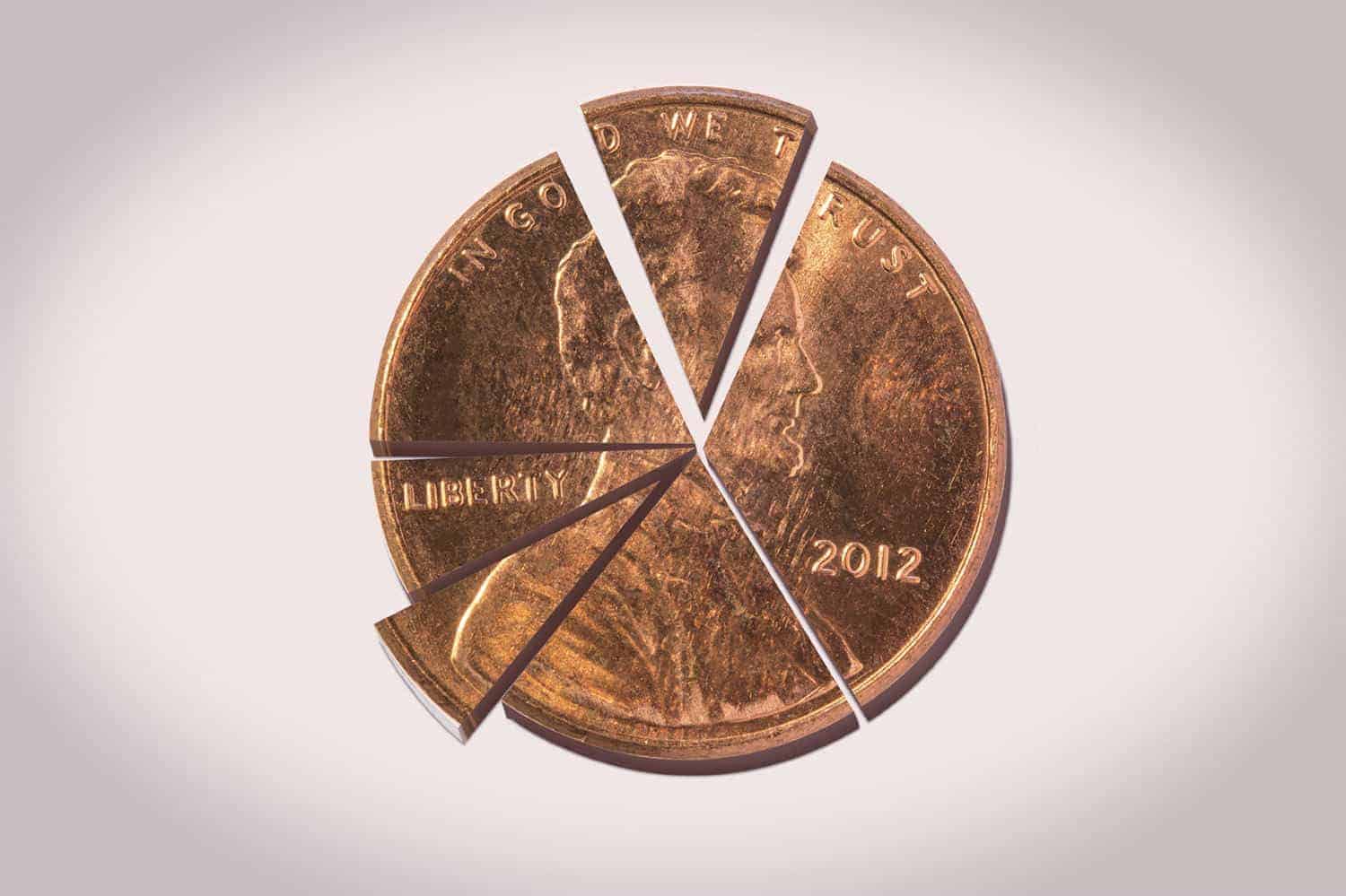 A recent analysis of the budget at the Howard Center, which serves thousands of clients in Chittenden County, spotlighted some troubling fiscal inadequacies. There’s nothing new about mental health advocates pressing lawmakers for increased funding. But officials at the designated agencies that provide community-based services say the situation has turned dire, and independent regulators say the agencies’ funding shortfalls are now threatening the availability of critical services.

There are 11 so-called “designated agencies” that provide community-based mental health services across Vermont, and their plea for more funding has become a sort of annual legislative ritual.

Independent regulators, however, say the system may be nearing breaking point. A recent analysis of the budget at the Howard Center, which serves thousands of clients in Chittenden County, spotlighted some troubling fiscal inadequacies.

“The financial condition that it is in is making it so that, I think the board said it pretty clearly, we question its ability to meet its mission,” says Al Gobeille, chairman of the Green Mountain Care Board, which conducted the analysis.

The report praised the Howard Center for its “responsible budgeting practices.” But the Howard Center, like other agencies, is a private entity that relies almost entirely on state and federal revenues. And the report says it isn’t getting enough of them.

“These entities need to be funded to keep up with inflation,” Gobeille says.

“The financial condition that it [Howard Center] is in is making it so that … we question its ability to meet its mission.” – Al Gobeille, Green Mountain Care Board chairman

Gobeille says that hasn’t happened in recent years. And key fiscal indicators, including the lack of an operating margin, and the more than 100 vacant positions the Howard Center is now carrying, have led the board to question the sustainability of the designated agency system.

“If we do not do that moving forward, you should expect this and worse to build. Every year that you don’t fund a business at the rate of inflation, you’re underfunding it and crippling its resources. I don’t care if it’s a hamburger stand or a hospital or a designated agency,” Gobeille says.

Julie Tessler is the executive director of Vermont Care Partners, a coalition that includes the designated agencies, as well as seven specialized service agencies. Tessler says it was gratifying to have an outside regulator corroborate the agencies’ concerns.

“I think the Green Mountain Care Board was shocked when they realized how underfunded the Howard Center is,” Tessler says.

Tessler’s organization is asking lawmakers for a 3 percent increase in Medicaid reimbursement rates, which would generate an additional $4.8 million annually for the agencies. Tessler says that increase needs to be in place for four consecutive years if the agencies are to regain strong financial footing.

She says pleas for more funding have for the most part fallen on deaf ears.

“We’re very cost-effective for the state, and yet the state’s not willing to make the investment in the community-based system.” – Julie Tessler, Vermont Care Partners executive director

“People say, ‘Oh you can just find a way, become more efficient, you’ll get by.’ And we have been getting by, but not without costs to the agencies and the people we serve,” Tessler says.

Tessler says conventional measures of financial health can be used to chart the agencies’ decline. Operating margins have declined by nearly 80 percent over the past five years, according to Tessler, and net assets are down by 8 percent over the same period of time. She says staff turnover has increased 22 percent over the last five years. She says higher caseloads for the staff that remain inevitably impact the quality of care agencies have the capacity to deliver.

“Or, there’s just no one to do the job and people languish on waiting list for services,” Tessler says. “Hundreds of people are waiting for services and just can’t get them.”

“We’re not for the people who can go out and buy a private therapy appointment,” Tessler says. “It’s for people who really don’t have income or having very complex needs and need to rely on their community mental health system.”

She says the services provided often prevent more costly interventions down the road.“If we can’t do our job, we’re going to see the impact in health care, in schools, in our corrections budget, so it is a worthwhile investment,” Tessler says.

And she says that pay scales at the designated agencies mean the state is paying far less under the existing system than it would if the services were delivered under the auspices of a public agency.

“Our pay levels are so far below state employees it’s ridiculous,” Tessler says. “So we’re very cost-effective for the state, and yet the state’s not willing to make the investment in the community-based system.”

“You may not actually use the Howard Center services, but when you have a family member or yourself who does you find out very, very quickly how valuable they are,” Gobeille says.

Tessler’s group will make its case to lawmakers at a Statehouse event later this month.

NextNext
BACK TO BLOG 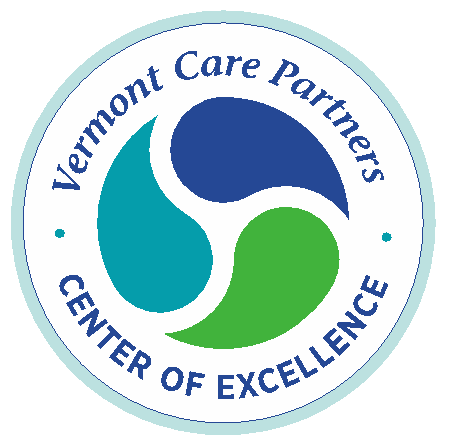